There are several major reasons why a player disappoints:

Looking at contemporary players, I think Kaká offers a pretty clear example of the first category; and I would place this season’s Wesley Sneijder in category 4. (He just seems out of it most of the time, emerging from the haze to do something brilliant once a game or so but otherwise just trotting vaguely back and forth on the pitch.) Even in these cases one could make an argument for multiple causation: maybe Kaká just can’t get his groove on with the other galacticos at Real Madrid, and maybe Leonardo hasn’t yet figured out the best way to use Sniejder. But I tend to think that these are largely monocausal situations. 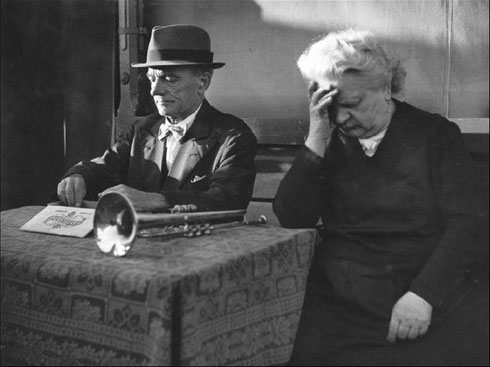 But Fernando Torres?—now there’s a case. I have heard or seen people answer the “What’s wrong with Torres?” question by invoking all five of the categories. Number 2 seems the least likely to me—he’s just 27—but troublingly, his goals-scored numbers have declined for each of the past five years. He’s got a long enough track record of success to make number 3 pretty dubious as well. But I think all the others apply, in varying degrees, to his recent miseries. His knee surgery in April 2010 clearly led to an extended recovery period, and he has not yet regained his assurance on the pitch. He seems to be working hard but to no discernible purpose, and this was true even when he was still at Liverpool, where everyone else was equally in disarray.

In fact, Liverpool seems for the past few years to have produced a number of puzzlingly disappointing players—that is, players whose performance dips for reasons that aren’t perfectly clear. I’ve heard people place Steven Gerrard in all five of the categories also.

In any event, when I consider these multiple causes of disappointment I find myself thinking that it’s remarkable—given all that has to fall in place—that any players can be consistently excellent. And yet some are, year after year. Which makes me glad for them, but also sad for those whose prime years seem to be slipping away. Torres and Kaká and Sneijder, when they’re at their best, have given me much pleasure, and I hope they’ll give me more. They are, respectively, 27, 28, and 26, which means that they have time. But not as much of it as I would like.