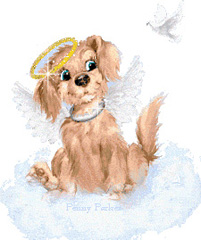 Look, I feel bad, okay? I should have realized I was going too far. I should have realized that spamming pictures of freshly killed animals with crude anti-hunting captions wasn’t the best way to introduce myself. I see that now. I mean, it’s only natural. After a hard day of thinking seriously about the Darfur crisis, the last thing you want to see when you come home is a mildly graphic send-up of Americans’ obsession with their pets. I’m going to play it low in the cut from this point forward and shut my fucking mouth.

But first, I want to make it up to you. I want to show you that behind every tragedy, there’s a reason for hope. That’s why I’ve created this portrait gallery of baby animal angels, to illustrate the truth that you can shoot an adorable little seal cub in the head, but you can’t stop that little seal cub from transforming into an even more adorable transcendent spirit. And you can’t stop your grandma from ordering that transcendent spirit in wall-plaque form for $29.95 plus shipping. It’s cheap when you look at the craftsmanship. Anyway, in honor of this week’s Champions League losers—Arsenal, Schalke 04, Fenerbahce, and Roma—I give you eternal life, uplift, and inspiration.

Vandal-prone here. Great to meet you. 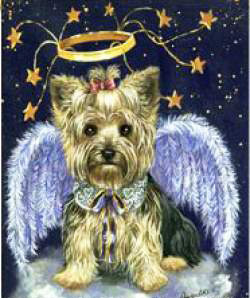 owner refused to pay for heartworm medicine, even though I cried so loud 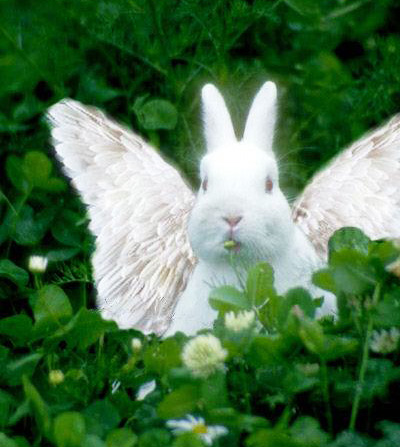 caught a stray during a shootout over Drugs 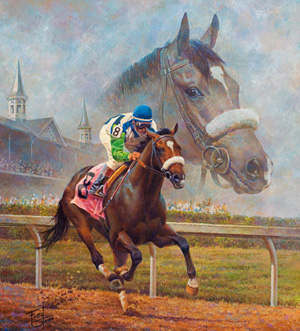 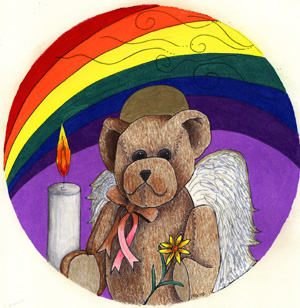 thrown in the trash when Simon went to cello camp

Anyway, on to the games.

Liverpool 4 – 2 Arsenal (5-3 aggregate): What a match. It was like watching two forces that existed in perfect harmony still somehow contrive to destroy each other, like the caviar and fried chicken that Jay-Z and Beyonce famously served at their maybe-not-definitely wedding, which gave Gwyneth Paltrow such a fiery case of the runs. Every single second that a penalty wasn’t being called, one should have been called, and every single second that one was being called, it shouldn’t have been. Except that one. You know the one I mean. That one was fucking proper.

Chelsea 2 – 0 Fenerbahce (3-2 aggregate): The comeback that no one didn’t see coming. I mean, I didn’t not see this coming! Did you? Anyway, now we’re left with a Chelsea-Liverpool semifinal for the 173rd time in 174 seasons. You can’t change it. You can cry, but this shit is happening. A lot of people are forming together in plaintive groups to be sad about it. Fucking wrongheaded, man. This is a great semifinal. Two teams coming on strong at the end of the year. Players who know each other inside out. It’s like just because there aren’t any good jokes on the Football365 letters page people are taking some basically good news and making it horrifying:

When they should be taking some potentially grim news and seeing the bright side:

See what I mean?

Barcelona 1 – 0 Schalke 04 (aggregate 2-0): Nice to see such a resounding ending to football’s equivalent of “The Race to Avoid Being the Guy Who Has to Lose to Bush.” And no kidding, this quarterfinal also felt like something that happened after Saturday Night Live stopped being funny.

After that sketch appeared, Bush did lose the election. Warrants mentioning. Cristiano Ronaldo wasn’t on his campaign team, though.

It was good to see Gary Neville back, wasn’t it? It’s funny. You wouldn’t have really thought it would be. It’s funny how feelings work in this old world of ours.