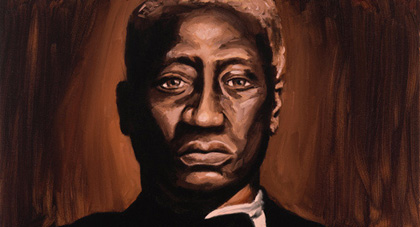 Black Arabs F.C. became Eastville Rovers in 1884, then Eastville Bristol Rovers in the late 1890s. In 1899, under their current name, they joined the Southern League, just in time for the great era of regional league play before the formation of the national Third Division. They were champions in 1905. During Leadbelly’s first serious prison stint, they were suspended for the First World War; they reformed, and joined the Football League as members of the new Third Division, around the time he was released. They stayed afloat during the ’30s, but signed a bad lease on their ground that would cause them trouble for decades, and finished last in the division in 1938-39.

The same year, Leadbelly was back in jail for assault.

Read the full post here, and check out Pitch Invasion while you’re at it.