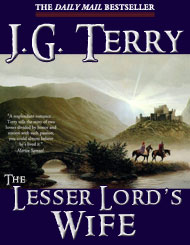 Rumor is abroad throughout the Western Kingdoms. Men whisper of trouble in the East, of death upon the great roads, of armies massing for war. It is even said that the worm Drakorath, the dragon of the Rivening, has awakened in the Valley of Bal-Sharom and been seen in the skies over the villages to the south. But fear not, brave warden of the flame. Hope yet survives in the Kingdoms. Wayne Rooney has a 20-sided die.

Story: The underground realm of the dwarves stretches from beneath the Daggerback mountains to the great canyon of Dwarrowdwell in the north. Gold glitters on the ceilings of the vast halls where the Grey Guard holds its feasts. From deep within these caverns comes the warrior Run’ei, son of the great Ferg’ei, the king at Glazerdown. After successfully completing the Red Passage, he has been sent by his people to investigate 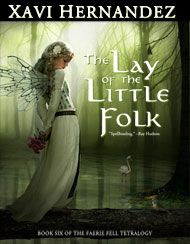 the reports of trouble coming in from the surface.

Equipment: Robes of True Belonging (+4 to Armor Class, +20% to movement speed, +11 to reputation among followers of the True Faith)

Story: How does a follower of the True Faith—the Radiant Path of Ariadorialariol, Goddess of Bladefire—come to be enslaved by the skull-helmed Warlords of the White March? How does a powerful and blessed warrior, capable of striking down his enemies with the rays of the sun itself, allow himself to be forced to labor for the reavers of the Yeste? In the case of Kaka, the enigmatic Proctor of Perilor Abbey, the answer is impossible to determine. Has been bewitched by his foul masters? Or is he merely biding his time? 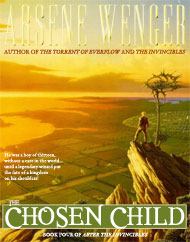 Story: The white spires of Lorimel, City of Towers, rise from the shores of Lake Silvereye in the heart of the human land of Berluscan. Here, the fashionable lords and ladies come and go, traversing the marble streets in their colorful silken palanquins. Only one among them goes on foot: the wizard Pippo, who stoops against his gnarled staff, sneering and muttering softly to himself. Dressed head to toe in black, he looks like a crow at first snowfall, and none of the lords and ladies knows whether to fear him or hold him in contempt. Yet when the city is in peril, it is to Pippo that they invariably must go. 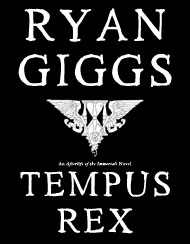 if target passes a Sense Resistance Check, player’s Charisma is reduced by that number instead)

Story: The Bards of Andurain play a crucial role among their people’s warrior caste. Their songs and chants inspire soldiers before battle, and their taunts often distract their enemies during it. The amount of learning and skill it takes to transform a bit of dry history into a magical song can be daunting, however, and when ill-accomplished bards sing badly, they can demoralize their companions and give courage to the enemy’s ranks. It takes a deft touch, a steady hand, and a firm, even temperament to make a bard whom his soldiers can admire.

Equipment: Boots of the Footpad +10, Cowl of Second Sight

Story: The metropolis of Meskayun sprawls against the western banks of the Storm Sea, the vast inland ocean that separates the Western 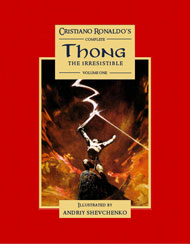 Kingdoms from the Empire of Kallendor. Here, in the elvish slums of the Stammermere district, the paladin Guardiola has taken a room at the Blue Dragon Arms. No one knows why the legendary warrior has come to the deadliest slum in Meskayun. There are rumors that he is assembling an expedition to investigate the awakening of Drakorath, and that he seeks the services of Liomess, the thief. For years the Stammermere has sounded with the stories of Liomess’s exploits: how he steals upon his victims like the night itself; how the lock has yet to be forged that can keep him out. There is only one problem. Astounding are the reports of his skill, yet none knows for certain whether Liomess even exists.