A six-year-old girl at Candyland

“Now, a lot of people would’ve made MJ the underdog for this one. Mainly because he only learned the rules five minutes ago. But what a lot of people forget is that he’s been an underdog throughout his career, from being cut by his high-school basketball coach, to dethroning the Bad Boy-era Pistons dynasty, to scoring 38 in Game 5 of the ’97 Finals at the Delta Center despite battling a virus that killed 75 million people during the pandemic of 1918. Honestly, I just don’t see little Sally Baxter of Pleasantview, Michigan posing much of a challenge, unless she can really dig deep and find a way to win.”

“The thing about MJ that people sometimes overlook is his mental toughness. Now, granted, his mental toughness is pretty much irrelevant against Garry Kasparov, who’s just so, so much better at chess than he is. I mean, they could probably play a thousand matches, and Kasparov would mop up the floor with him every single time. But the thing about MJ? As soon as he’d decisively lost that thousandth match, he’d light up a cigar and refuse to leave the room or even speak until they’d played the thousand and first. And he’d never lose that belief, never, not even if Kasparov made him look like a fumbling man-child who barely understood how to deploy the Queen’s Gambit. That’s what makes a champion. That’s why everyone in the world wants to be like Mike.” 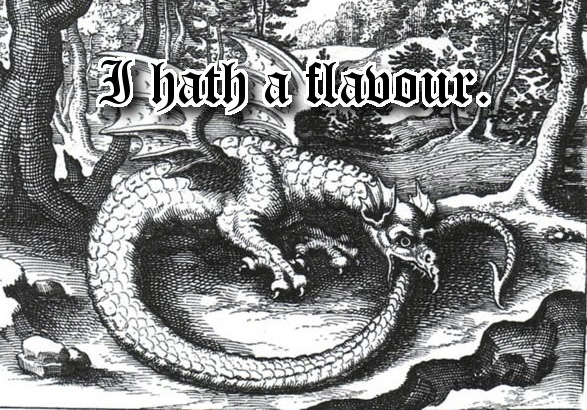 The Topeka Board of Education

“Now, Michael’s taken a lot of grief in his career for not doing enough for race-related causes. And the fact is? The schools in this country have been desegregated since before he was born. But that doesn’t matter. Michael always wants to be the best, even if that means re-litigating a landmark civil-rights case that dealt a fatal blow to the system of de jure segregation upheld by Plessy v. Ferguson in 1896. It’s a little-known fact, but when Michael was playing baseball with the Birmingham Barons during his first retirement, he was also taking a pre-law correspondence seminar at the nearby University of Montevallo. I think he’s ready.”

“I don’t think MJ ever planned to be the manager of Manchester United, no. But he did go to one game at Old Trafford, and after just a few minutes, he could see what a great manager Sir Alex Ferguson was. That brought out his competitiveness, and we all knew he wouldn’t be able to rest until he’d proved he was even better. It was sort of, ‘here he goes again’—we knew we were about to witness something truly special. For the rest of that game, MJ took Sir Alex on head-on, managing the team on his own. Sir Alex would call in instructions from the dugout, and MJ would call in his own instructions from where he was sitting in the stands. Okay, sure, the players didn’t realize he was doing it. I don’t think they could really see him, and I’m not sure they’d even been told he was at the game. But I know one thing. If anyone had ever looked his way, he would have stayed there all night, doing whatever it took to be the greatest Manchester United manager of all time.”

“Look, I’m gonna just state the obvious here. Michael Jordan is not a gigantic serpent who perpetually swallows its own tail to symbolize the eternal cycle of existence. But let’s not underestimate this guy’s will to win. If the worm wants this competition, Michael will find a way to transform himself into a primal emblem of everlasting return, I promise you. He will be enshrined in myth, religion, and poetry across all human cultures, whether that means surgically re-articulating his own spine so that he can get his toes in his mouth, or just retiring and unretiring so many times that he effectively makes the same point. He will find a way to convey that there is no end and no beginning, all is one and one is all, by the wheel of fate and the mystical mathematics of the City of Heaven. This guy has got ice water in his veins.”