“I can speak about the England lads and I think it is something we don’t do,” said Terry. “I think we’re too honest, sometimes even in the Premier League you see the English lads get a bit of contact and stay on their feet and try and score from the chance they have been given. The foreign mentality coming in is ‘any little clip you can go tumbling over.’ 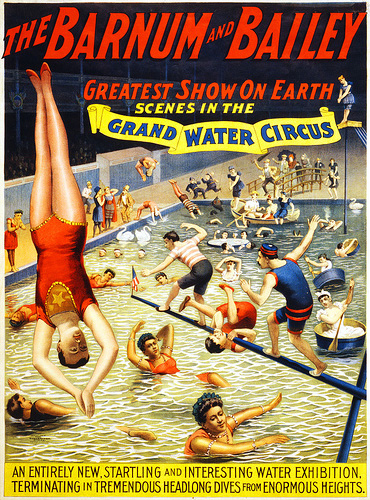 In the meantime, Fredorrarci, who, if I am not mistaken, is not English, has written the best post on diving that I’ve read.