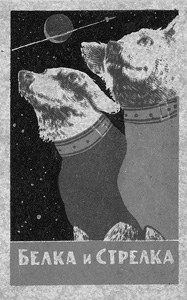 I sort of slept on the Soccerlens Awards this year (unlike last year, when I got inspired by the hope of a logically improbable double victory in the categories of “Best Blog You’ve Never Heard Of” and “Best EPL Blog” and prepared a speech about revolutions, muskets, and souls), which made it all the more surprising when I woke up this morning to find that I’d won one: the Editors’ Choice Award for Best Football Blogger of 2008.

Thanks to everyone who wrote in to nominate me for the award, as well as to all of you who went to Soccerlens to vote. I can genuinely say that I never expected to share an awards stage with Cristiano Ronaldo, FIFA 09, and the Bayern Munich 2007-2008 home shirt, and I only wish the association were less metaphorical.

Also: congratulations to all my friends and favorite bloggers who were among the other winners and nominees, especially Laurie, Ian, Tim, Tom, and Fredorrarci. To my friends and favorite bloggers who weren’t nominated—Richard, SpanglyPrincess, Roswitha, Zach—I’m, um, sorry I forgot to nominate you. Also…you know what? Screw it: The revolution will not be reckoned in trophies. The revolution will be reckoned in muskets, fine phrases, and souls.