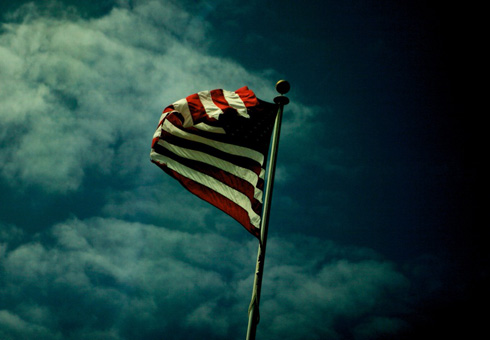 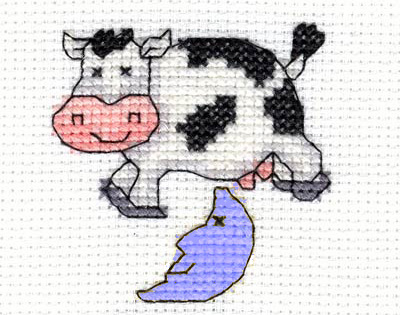 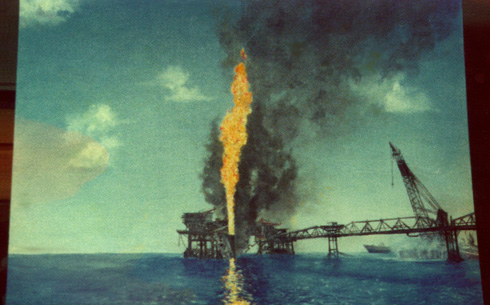 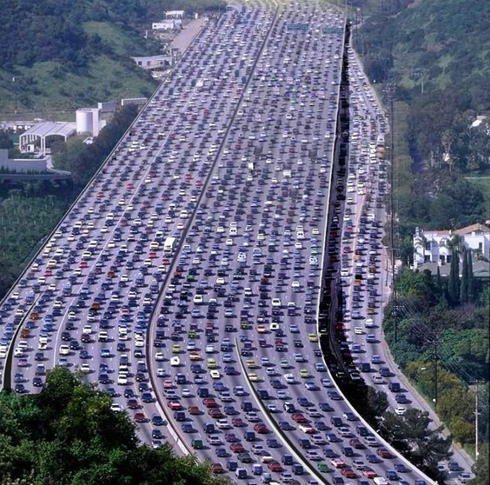 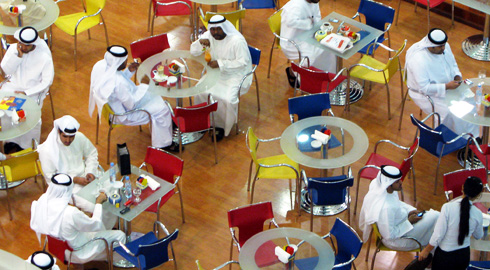 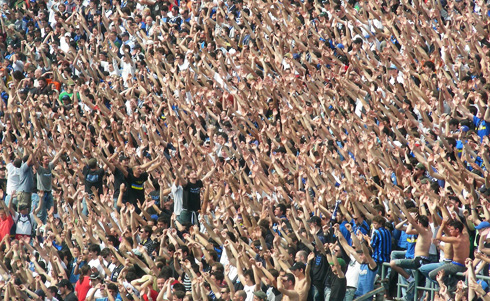 It Helps Not To Know What You’re Doing

You have to be a regular person. Experience is relevant when it’s relevant and irrelevant when it’s not. The main qualification you’ll need, of course, is access to the money that will allow you to acquire the position. But no one trusts an expert. You’ll want to make it clear—despite everything—that you’re opposed to the “elite,” that you don’t put a lot of stock in learning, that you’re prepared to go with your gut. There may actually be a few people who know what they’re doing and would be better at the job. But everyone’s against that sort of smugness. At the top and the bottom of the spectrum all the movement is toward the everyday fan: they’re buying their own clubs, they’re picking the players themselves. It’s a video game to them, so treat it like one yourself. Pour a billion dollars into a squad of aging superstars: they’ll instinctively respond to your aggression. Hold your scarf high. They’ll love you, at least until the war crimes indictment comes in.

The club is a separate fiefdom, sealed off from the country around it. Inside its walls, stale old men with small-minded agendas are conducting “business as usual.” Not you. You’re charging toward that city at the head of a popular army and you are going to shake it to its core. Maybe the last guy said the same thing. Maybe he had largely the same ideas; maybe he rode in on exactly the same wave. There’s no need to remind anyone of that. You’re different. You’re going to bring people together. You’re going to deliver a winner. You’re going to do what it takes.

Clothe Your Body In The Symbols Of Allegiance

Make outlandish promises. Trumpet the word “victory.” Allude to a fate in which triumph is the merest birthright. Pledge what you can’t deliver. Lie, in short; history has shown that the fans will love a liar as long as his lies flatter their conception of themselves and point to a higher destiny. Drape yourself in the triple-weave poly-sheen fabric of your club’s official kit: the imagery of the cause will invest your words with a moral authority that renders the truth obsolete. The badge, the flag, the logo, the crest, the shield: brand them on podiums, pin them to your heart, talk with them streaming behind you. Subtly adapt for your own use the power of age-old symbols. An image is hard to refute.

Sword Drawn, Spit In The Teeth Of The Forces That Want To Destroy You

The press is biased. The lies that appear in the media are turning the rest of the world against you. Headlines are screaming that your latest deal was shady; radio shows are taking calls from fools who say you bought your success. Remind your supporters that they, too, are under siege—your whole base is under siege, no matter how much money you have or how many victories you accrue. If the people feel threatened they will look for strong leadership. If your party feels that other people hate them they will instantly rally around you. Hermann Göring, whose insights it will be worth your time to study, was perfectly clear about this. “The people can always be brought to the bidding of the leaders,” he said at the Nuremberg trials. “That is easy. All you have to do is tell them they are being attacked and denounce the pacifists for lack of patriotism and exposing the country to danger.” My friend, just look how well it’s worked for Chelsea.

Read More: Billionaire Owners, Manchester City, This Is Not a Response to Anybody's National Convention