Justice Is the Arrow in Harry Redknapp’s Bow 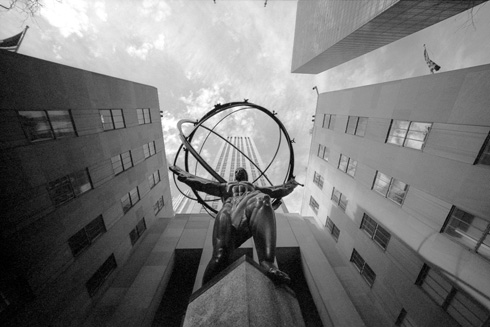 See? See? What have we been saying all this time? You should never mess with Harry Redknapp!

What’s that? Oh, you do want to mess with him? Fine! Why don’t you try charging him with suspicion of conspiracy to defraud and false accounting? Does that sound good to you, “City of London Police”? Well, then, issue a warrant, raid his house, arrest him, and detain him for seven hours—feel free. Just don’t get too comfortable, because this is a man who will absolutely initiate a judicial review hearing in which the legality of the warrant as issued by the City of London Court is challenged on technical grounds that if upheld would render its subsequent execution by the City of London Police totally and completely bogus.

Okay, so the court threw out Harry’s charge that the police tipped off the media before raiding his house. (Sure, because those Sun photographers are always set up on that corner.) Makes no difference. Harry Redknapp will tear you down.

Justice Is the Arrow in Harry Redknapp’s Bow