Manchester United at the Edge of the End 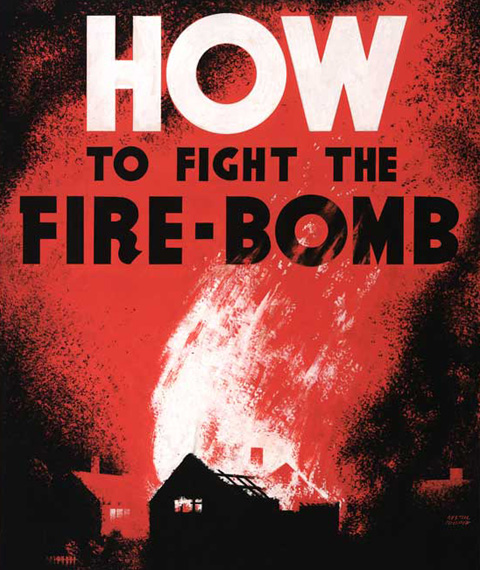 You can’t fight it. You can criticize its style. You can complain about its sportsmanship. But the fire-bomb is coming. The roof of your house is going to be shattered, and your walls are going to light up. From far off it will look like a match being struck, then black smoke will swallow up the stars.

Cristiano Ronaldo has played football this year with frequent periodic eruptions of a skill that no other player can equal. There are statistics that say so, and there are things you’ve seen with your own eyes. He’s broken George Best’s scoring mark. He’s gotten 36 goals as a winger—10 in his last 11 European games. He’s scored one of the best free kicks ever. Yesterday against Roma he rioted up the pitch, scored a leaping header from nowhere, and incinerated the curtains of the entire Roma team. He rains down, and the neighborhoods get grim. It’s a small miracle, worth noting on the tourist literature, that he hasn’t blown up St. Paul’s.

I still have reservations about the way he plays. There’s a theme-park light-show quality to it, like so many stuttering lasers have been layered across the ceiling that you can barely pick out the Pink Floyd song underneath. But it’s hard to fault a player for being all flash when he’s clearly the difference between his team being an accomplished side with a few pieces missing and their being, on a good day, the strongest team in football. Even Johan Cruyff says he’s the best player in the world.

Liverpool are a science project in a lab with no beakers. Arsenal are a brilliant little snow globe for Christmas. Chelsea are a diplomatic conflict in search of a diplomat. Manchester United are a great team, and it’s Ronaldo—not single-handedly, but a lot more single-handedly than almost anyone else you could say this about—who’s made them one.

Who would you trade him for? Swap him with any other very good winger, and Man Utd look like an aging team struggling to integrate their younger stars. Alex Ferguson’s ugly little secret is that a lot of his recent signings haven’t worked out all that well—Carrick has been dull, Hargreaves doubly dull given all the work he cost them; Anderson wishes he’d been dull; Nani’s looked talented only in the rare moments when his eyes have cleared and he’s understood that he isn’t the walking epicenter of English football. Even Tevez, as sharp as he’s looked at times, is sometimes out of touch with the flow of the game.

Ronaldo, somehow, knits this side together and makes it work. It’s an unbalanced, even awkward team tactically—no side that’s scoring 40% of its goals from the wing is exactly a triumph of pure formation—but Ronaldo has played so well that concerns like that really just don’t matter. His assist total is down from last season, but he touches the ball on a lot of possessions that end in teammates’ goals, and the panic he causes wherever he moves on the pitch creates a lot of openings. Scholes, at times, seems to live in the calm on his fringes.

Maybe without him Rooney would have developed more quickly and gotten 15 goals this year. But he’s often made Rooney look better than he is, and maybe more importantly, he’s provided such a blinding focal point for everyone watching the team that Rooney has been able to go through his occasional dips in form without having to endure much scrutiny.

Man Utd still have to play at Stamford Bridge, but assuming Chelsea are too bogged down in their own problems to do anything quite as grand as win the title, it’s hard to see anyone stopping Man Utd. Who else do they play? Arsenal at Old Trafford, in what could be a huge match (though probably not for Arsenal). Other than that, just houses, and it looks like a roar and a siren from now till the end of the season.

UPDATE: Martha has a great analysis of the state of United here. Take a look!

Manchester United at the Edge of the End