Arsenal at the Edge of the End 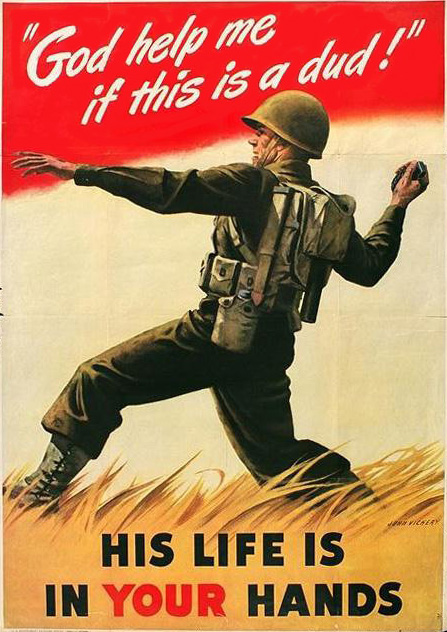 I have it on good authority that Nick Hornby knows what arugula is, so it probably makes sense that the only thing anyone ever says about Arsenal is that they’re cultivated and weak. I have no idea whether Nick Hornby, from his “house right next to the Arsenal ground,” has ever included a tiny bust of Johannes Brahms and a bottle of 1983 Margaux on a top-five list of his favorite football accessories, but I do know that French is a Romance language spoken by people who care about mimes. Nick Hornby is an English novelist who lives “right next to the Arsenal ground.” Cheese is a foodstuff produced by coagulating animal milk. Here is a mixtape.

You will notice that this is not a good mixtape. You would not meet a woman at a Vampire Weekend concert, then think of this mixtape as a way to help you have sex with her. Only four of the songs even exist, and it’s weakest right up front, like Arsenal. Also like Arsenal, it’s got problematic chemistry and may not know anything about the Buzzcocks.

5. Kids today and their iPods.
4. Ironic enthusiasm for the cultural detritus of the vanishing past not exactly alien to their métier.
3. The lyrics to “Orgasm Addict” turn up on a surprising number of Theo Walcott’s Google searches.
2. Jens Lehmann was actually alive when Singles Going Steady came out.
1. Nick Hornby is a novelist who lives “right next to the Arsenal ground.” 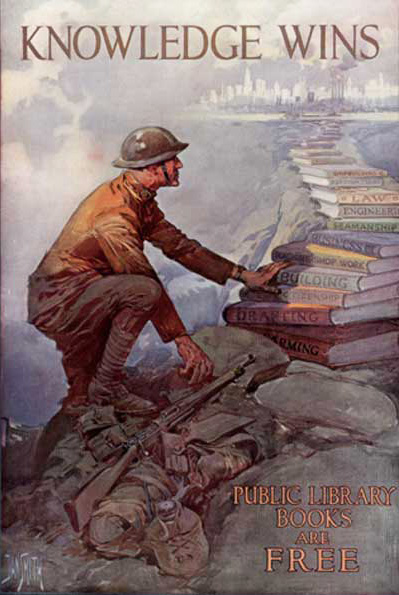 It has to be disappointing for Arsenal, after leading the league for most of the season, to find that they’ve slipped into third place. Their manager, the legendary flâneur and linguist Arsène Wenger, has tried everything to keep his squad of child geniuses focused and confident, sometimes with striking success (switching to a 4-5-1 after Eriksson moved Elano to the right at the City of Manchester Stadium), sometimes without it (playing Robin van Persie as a left winger against Chelsea last weekend, when van Persie is not only a striker, but also made out of daffodils). But the raft is drifting out across the water, and all the exquisite pieces of Japanese calligraphy and top-five lists in the world may not be enough to stop it.

I think third would be a pretty good result for a team that sold Thierry Henry last year and tried to replace him with someone whose more dramatic facial features did not successfully predict his ability to score in dramatic moments. The only time Adebayor doesn’t look like he’s about to condemn a prisoner to death is when he has a clear shot at goal in stoppage time, which, coincidentally, was the only time when Henry ever did look like he was about to condemn a prisoner to death. You can’t fool the prisoner-to-death test. I’m serious. In America we use it to decide presidential elections.

Anyway, if I were Nick Hornby, I’d pour myself two fingers of Glen Garioch and settle down for a long evening of making a desert-island list of reasons why finishing second or third should not make me want to burn my house down. Second is possible, but first is going to be a tricky proposition for a mixtape—existential surf ballads, or French hip-hop tracks that aren’t secretly kind of hilarious. Arsenal have three matches against Liverpool coming up (two in the Champions League, but they’ll be tiring) and still have to play at Old Trafford. The Criterion Collection is a line of DVDs that can help console refined sensibilities after a frustrating season. Kicking a hole in the wall is an action that will make Vic ask you to leave his Beaujolais party, and as such is not recommended.

Read More: Arsenal, The Edge of the End

Arsenal at the Edge of the End