Liverpool at the Edge of the End 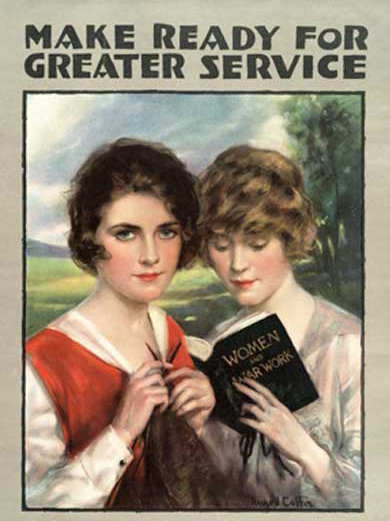 I don’t know anything about the genius of Rafa Benítez. I haven’t seen it, and I don’t know where you can find it. When I think of the genius of Rafa Benítez, I imagine a WWII-era cargo plane coming in too low over the jungle and blossoming out against the side of a volcano. Perhaps the best place to look would be at the foot of the mountain, where the villagers have used the wreckage in their simple construction projects.

There’s something about Rafa Benítez that I want to like. He seems to look on with a kind of aggressive buoyancy at the edge of his own bad decisions, as though he’s consciously ready at all times to clench one fist and bellow with vindication. An experienced gambler once told me that you can take Las Vegas out of the fuck, but you can’t take the fuck out of Las Vegas. It confused me then, and it confuses me today. But ultimately, Rafa Benítez is a gerbil who doesn’t know how to plan his own tactics.

His pink, Mao-shaped face and body have lent themselves splendidly to portrayal on the simple two-color flags, banners, and t-shirts that Liverpool fans have been sporting to show their opposition to their greed-o-crat owners, who have viciously threatened to kill the club’s identity by replacing their manager with someone more competent. The problem is that Tom Hicks’s passionate exploration of the shifting border between love and date rape with Dubai International Capital hasn’t taught Rafa to recognize that Dirk Kuyt is a mediocre football player. But what can you say? The Chinese loved Mao, too, and under him an eighteen-year drought wasn’t even a metaphor. 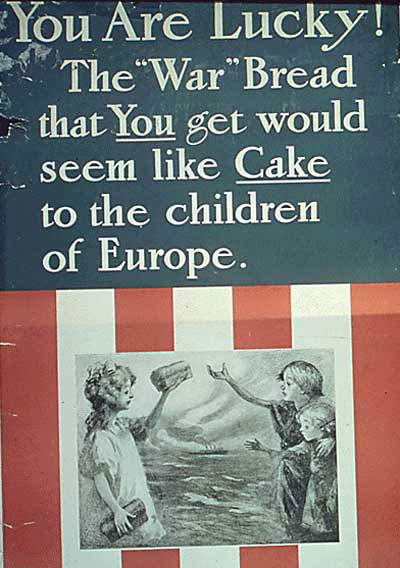 There are plenty of clubs in England who would love to be lodged in fourth place like the cough drop that’s choking the table. There are plenty of clubs who would love to imagine that if you did the Heimlich maneuver on the league standings, they would be the ones to go pinging off the walls of the restaurant. But my grandfather told me that Liverpool are the most successful club in England, and I for one believe him. Expectations are high, and waiting till the middle of the season to discover that Momo Sissoko is a weak peg for your fitful 4-3-3 isn’t going to win you any Carling Cups.

Fortunately, some of the team’s pre-season signings have worked out nicely. Fernando Torres has been hot like a knife, even if he does look like someone hit a time machine with Mary Carillo. Ryan Babel has shown that it’s possible to do everything brilliantly without doing anything well. He is, however, Liverpool’s third-leading scorer, a title he has won by bagging a princely four goals. The dude is a legitimate marauder. It’s no wonder that Peter Crouch has featured for a combined total of two-and-three-quarters minutes this season.

Fernando Torres aside (even if he does look like someone hit Glenn Close with the Picture of Dorian Gray), it’s bad for Liverpool. I can’t set it out any other way. They’re 14 points out of first place, and they have an end-of-season schedule that would make bees weep. Everton at home (who have a real chance of taking fourth place if they win), followed by three consecutive matches against Arsenal (two in the Champions League, sure, but morale carries over), followed by Blackburn, and with Man City and Tottenham still to come. Their last grand hope at the moment is that Javier Mascherano will stop flinging himself at the bars of his travelling cage long enough to help them win in Europe, an event which, should it come to pass, would have a decent chance of causing Shakespeare to rise from the grave to write a play about Steven Gerrard. He’d be killed by the king’s men in the third act, Stevie, but he’d always be a hero to grad students.

Read More: Liverpool, The Edge of the End

Liverpool at the Edge of the End