The Big Four at the Edge of the End 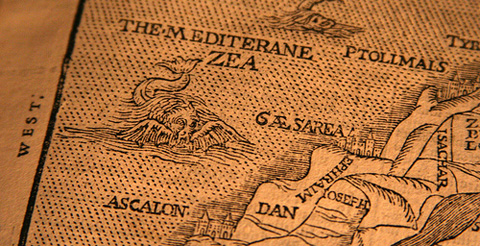 The endgame phase has arrived for the Barclays Premier League season. Dormant hierarchies are reasserting themselves, and short-term hopes are dashed. With seven games left, Everton are now the only club with a chance of breaking into the traditional top four, and the big-club intramurals last weekend saw Man Utd, Chelsea, Arsenal and Liverpool sort themselves into an order that was as familiar as it was disturbing.

To make sense of the new context, I’m going to have posts over the next few days looking at each of the top four teams and the shape they’re in going forward. That way, when Man Utd actually do win the league by seven points, I will finally be recognized for the bravery of my prescience.

The Big Four at the Edge of the End